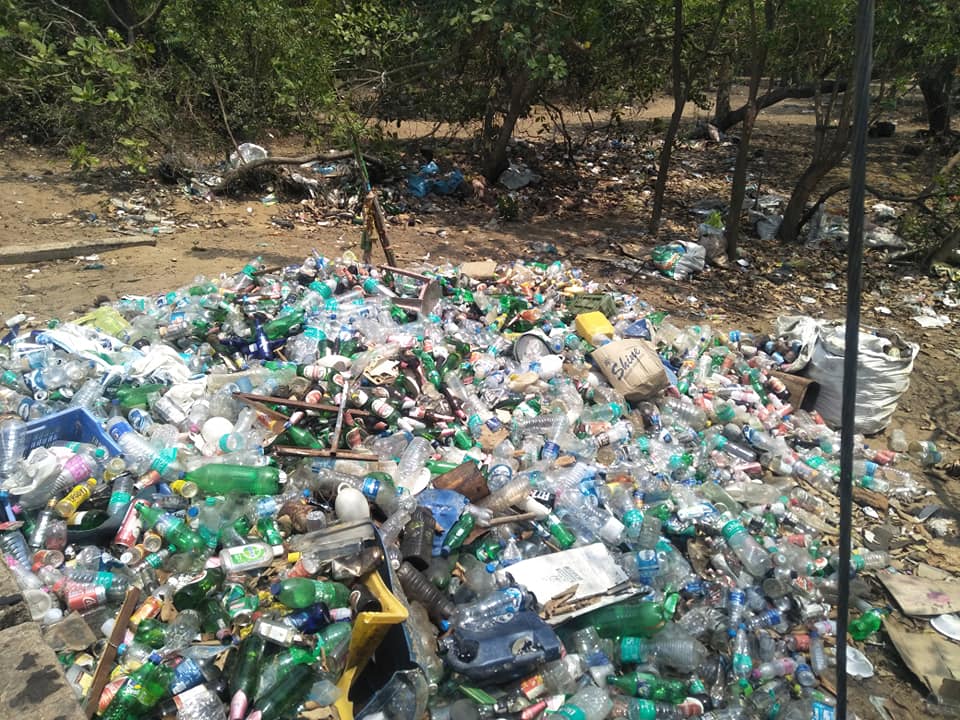 The Chief Secretary gave this direction while presiding over a meeting of the state-level task force on plastic ban through virtual mode.

He asked the district Collectors and Divisional Forest Officers (DFOs) to ensure strict enforcement of the ban on single-use plastic after reviewing the measures introduced to deal with the plastic menace.

The Chief Secretary also asked the officials to take stern action against the manufacturers and sellers of single-use plastic in the state.

The meeting put emphasis on creation of awareness on the harmful impact of plastic on the environment. Besides, it was decided to include students, media persons, senior citizens, elected people’s representatives, Bar Association members, volunteers and members of social outfits in the campaign against plastic.

The Chief Secretary asked the Collectors to form special squads to intensify raids on the manufacturers and sellers of single-use plastic. He advocated for the use of plastic waste in cement production and road construction.