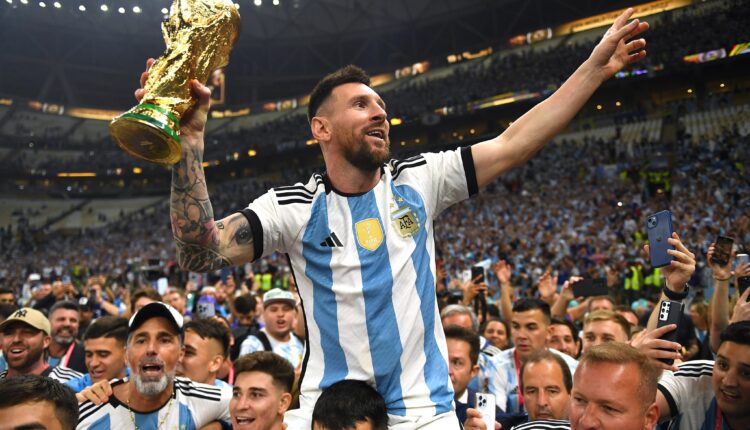 “#Messi Congratulations from the core of heart. We are proud of you for your Assam connection @TeamMessi,” Khaleque tweeted today.

We need to save Messi a spot for next World Cup, says Argentina manager Scaloni

When asked by a user about Messi’s Assam connection, the Lok Sabha member replied, “Yes, he was born in Assam.”

Messi captured everyone’s eyes with his stunning performance at FIFA World Cup as Argentina beat France 4-2 on penalties to win the final in dramatic manner in Qatar on Sunday. In a thrilling summit clash, which went into penalties, Messi scored twice but it was Kylian Mbappe’s hat-trick that kept France in the match.