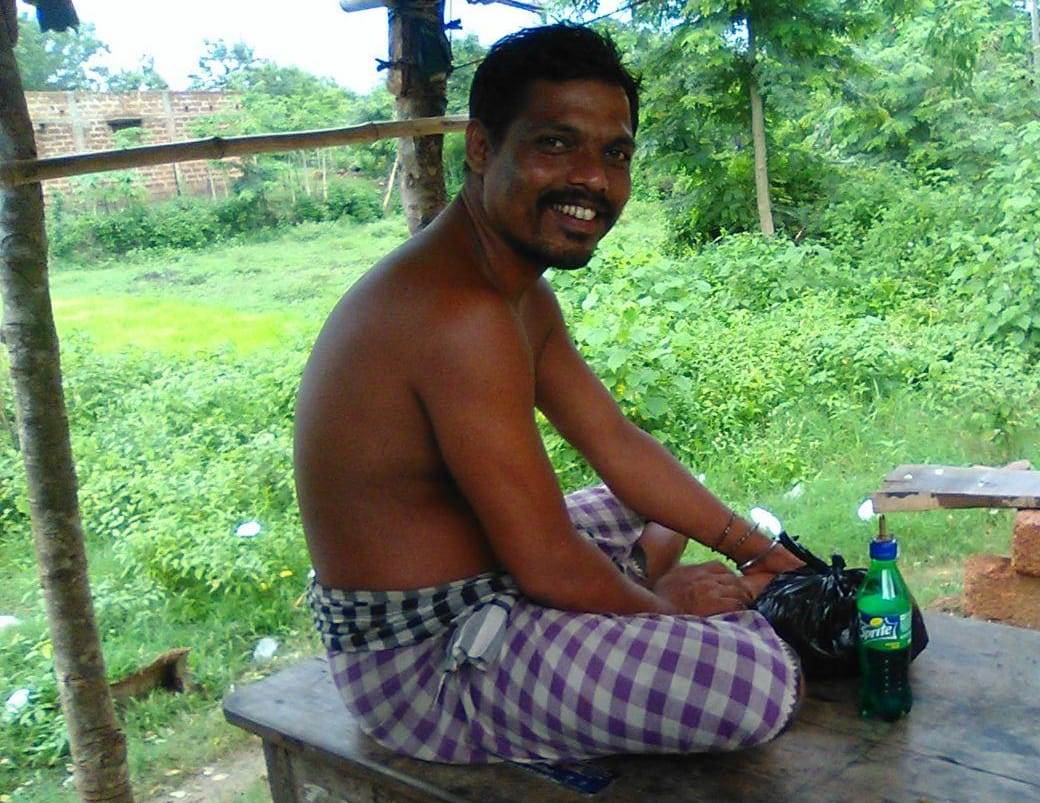 Cuttack: Narayan Sahu, accused in the sensational Cuttack serial murder case, is being interrogated by the Twin City Commissionerate Police for further information regarding the killings.

Sahu is reportedly undergoing marathon grilling by a five-member probe team at an undisclosed location. Cops are trying to ascertain the motive behind the three murders allegedly committed by him.

On the other hand, the concerned forensic report has made a shocking revelation regarding the accused. “The injuries speak that the obsessed killer is enjoying while executing the offence,” the report said.

Twin City Commissioner of Police Satyajit Mohanty said the accused had used similar weapon of offence in all the three murders. He was identified on the basis of CCTV footage and forensic reports, Mohanty said.