Decomposed body of woman recovered from locked house in Odisha 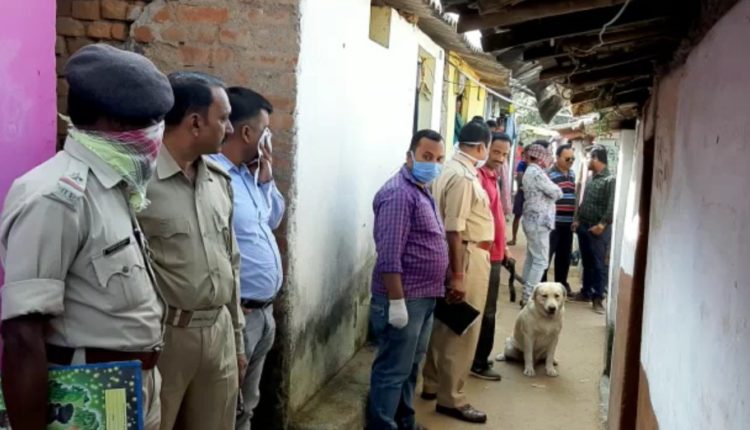 Sambalpur: The Town police today recovered decomposed body of a woman from a locked house at Modipada area in Sambalpur district.

The body was recovered in presence of the Magistrate in the morning. The identity of the deceased woman is yet to be ascertained.

According to reports, a couple along with their 4-year-old child was residing at the hut on rent. The house was locked up from outside in past three days after a brawl reportedly took place between the couple on Tuesday night.

It is suspected that the murder could have been committed by the man following a heated argument with his wife. Later, the accused might have locked up the house and fled from the area along with his child leaving his spouse’s body inside it.

The locals informed the police late on Thursday night after the body started decomposing inside the hut.

The police rushed to the spot on Friday morning and recovered the body after breaking open the locked hut.

A forensic team was also present at the site for probe into the matter.