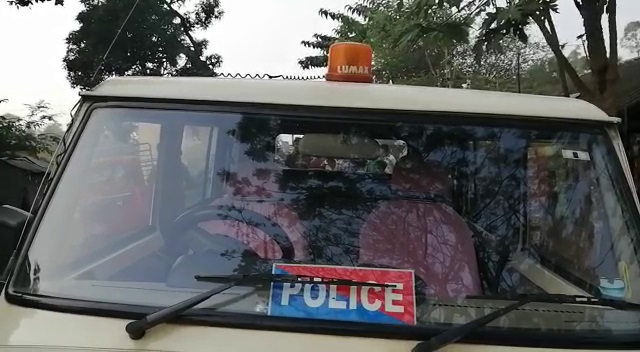 Balasore: Two staff of a finance company were shot at by unidentified miscreants reportedly for loot on road under Soro police limits in Odisha’s Balasore district today.

The identity of the victims are yet to be ascertained.

The incident occurred in broad daylight at Nayakbandh Chhak in Soro.

According to reports, three miscreants on a motorcycle opened fire at two employees of a finance firm at around 2.00 pm at while they were on way to Soro with after collection from Dandaharipur village.

Out of five rounds of bullets, one bullet hit the motorcycle of the finance company employees following which one staff fell down and sustained injuries.

The miscreants fled from the spot as their target was missed and two employees had a close shave in the gunfire.

The injured person has been rushed to the Community Health Centre (CHC), Soro, for treatment.

Following the incident, the Soro police reached the site and initiated probe.