Fire breaks out at Botanical Garden in Odisha capital 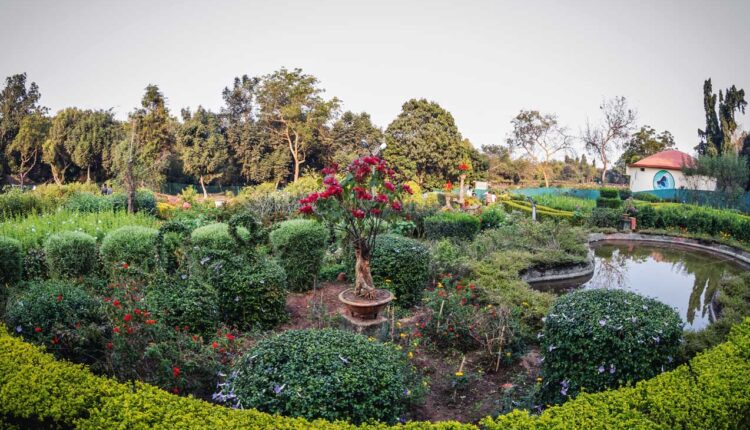 Bhubaneswar: Panic gripped visitors at the State Botanical Garden near Nandankanan Zoological Park in Odisha capital as fire broke out there, today.

No casualty or major damage was reported in the fire mishap. On being informed, Fire Service personnel rushed to the spot and initiated efforts to douse the flames.

Though the reason behind the incident was yet to be ascertained, it is suspected that the fire broke out during cooking by picnickers .

Odisha Bandh: All schools to remain closed on Feb 15

Tribute to Pulwama Martyrs from Odisha