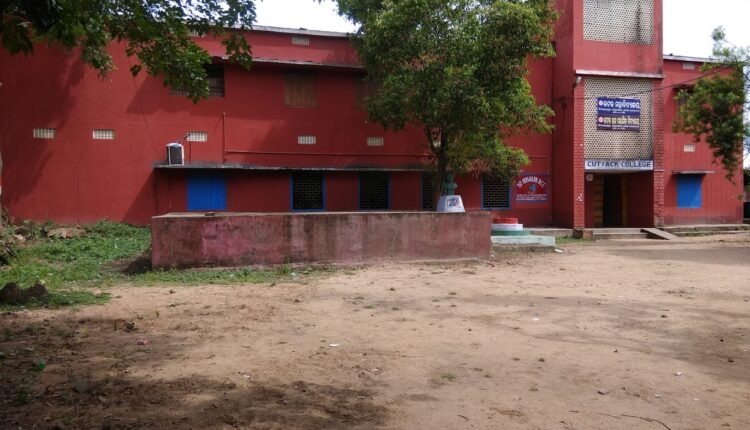 Cuttack: A girl student of Cuttack College at Naya Bazaar here has accused the principal of the educational institution of harassing her sexually and forcing her to undergo abortion after impregnating her.

The victim, a +3 second year student, has written a letter in this regard to the Secretary of the Higher Education Department and sent the copies to the Chief Minister’s Office (CMO), DGP, Women Commission and Chief Secretary.

In view of the sensitivity of the matter, the department has directed the Regional Education Director, Bhubaneswar to probe into the incident and submit a report at the earliest.

As per the allegation, the accused used to ask the girl to come to his chamber and force her to have physical intimacy with him. He had threatened the victim to fail her in the examinations if she didn’t agree to his demands.

The student further alleged that the principal impregnated her and forced her to undergo abortion by threatening her to kill her.

The complainant also alleged that the accused has been asking her to go to Mumbai with him by blackmailing her with obscene photos.

In the letter, she has demanded strong action against the principal and sought protection citing threat to her life.

On the other hand, Keshav Chandra Sahu, principal of the college, refuted the allegations saying that no student having the girl’s name studies in the institution.

“It is being done deliberately using fake name to defame me. The allegations are completely baseless and imaginary. A staffer of the college might have written the letter to tarnish the image of the college. I am ready to face all kinds of investigation,” the accused said.