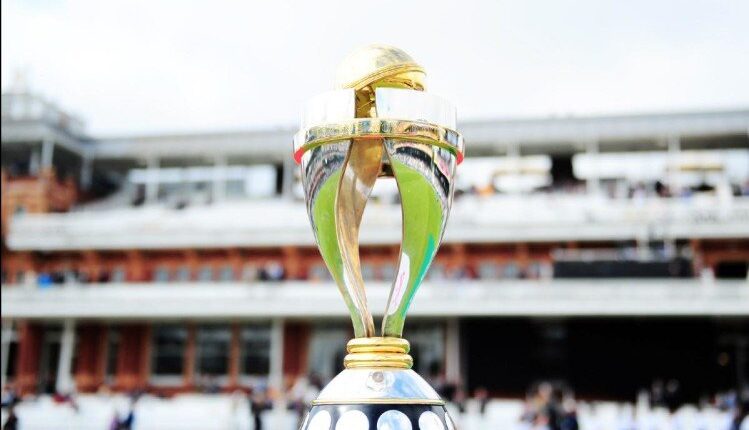 Share
Dubai/Bhubaneswar: The International Cricket Council (ICC) on Saturday announced that the ICC Women’s Cricket World Cup Qualifier 2021 scheduled in the Zimbabwean capital of Harare has been called off in light of the travel restrictions from a number of African countries, including the host nation, following the breakout of a new COVID-19 variant in southern Africa.
RELATED

“The decision was taken during the preliminary league phase of the nine-team tournament, that was to decide the final three qualifiers for the ICC Women’s Cricket World Cup 2022, to be played in New Zealand, as well as two additional teams for the next cycle of the ICC Women’s Championship,” said the ICC in a statement.
“The qualifiers will now be decided according to the team rankings as detailed in the tournament playing conditions. Therefore, Bangladesh, Pakistan and the West Indies will now progress to the event in New Zealand,” the statement added. “Play in two of the three matches scheduled for Saturday – Zimbabwe v Pakistan and USA v Thailand – started as scheduled but the third fixture of the day, between the West Indies and Sri Lanka, could not be staged as a member of the Sri Lanka team support staff tested positive for COVID-19.”