Internet connectivity to every panchayat in Odisha by April 2021 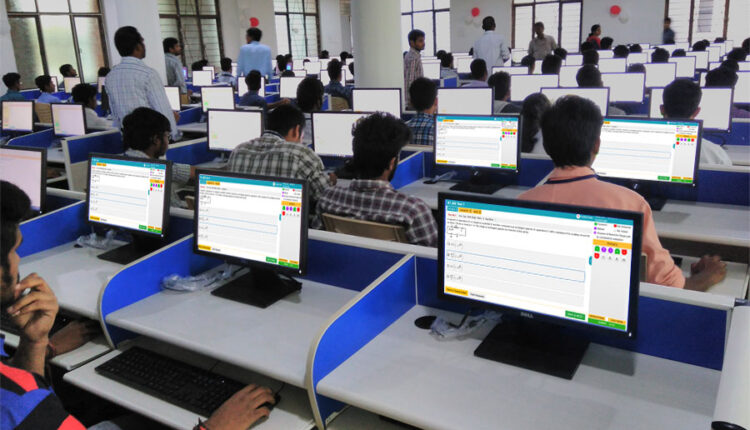 Bhubaneswar: The Odisha Government set the target to provide high speed internet connectivity to all gram panchayats in the State in phases by April 2021. This was decided during the State-Level Implementation Committee meeting held under the chairmanship of Chief Secretary Asit Tripathy over digital mode from Lokseva Bhawan today.

Reviewing the progress made so far, the Chief Secretary directed officials to expedite implementation of Phase-II Bharat Net programme and provide connectivity to all GPs by April 2021.

He said, “The digital infrastructure will be an enabler of growth and development in the State”. A roadmap was set to give phase-wise connection to the GPs and complete the entire process by coming April.

The Chief Secretary also directed to give Wi-Fi connectivity at main activity points of the GPs. All Government offices including the schools, hospitals and banks can also access the connectivity.

The Chief Secretary asked officials to ensure high bandwidth and quality connectivity in all GPs. He directed the Panchayati Raj and Drinking Water department to operationalise the internet points at the GPs as and when the connections are available.

Development Commissioner Suresh Chandra Mohapatra advised to put in place a definite proactive system for regular maintenance and upkeep of the infrastructure including cables for ensuring uninterrupted connectivity.

Secretary of Electronics and Telecommunication (E & IT) Department Manoj Kumar Mishra outlined the administrative, technical and financial issues for discussion.

It was decided that each GP would have five connection points for utilization by development institutions and Government offices. The main commercial place of the GP would get Wi-Fi connection. The telemedicine centers, schools and agriculture kiosks would be connected for facilitating health care, e-learning and profitable agri-commerce.

As of now, 4,651 GPs and 230 blocks have been provided the connectivity. Rest blocks and GPs will be linked up in phases, he added.

The discussions in the meeting showed that OCAC under the department of E & IT is emerging as the chief Bandwidth provider in remote areas of the State. Secretary IT Mishra said, “This infrastructure will bring all the GPs within the scope of SWAN network. Besides, its dark fibers can be hired to the telecom and internet service providers on commercial basis.”

It was decided to formulate a SPV involving the departments like Energy, E&IT and Panchayati Raj for productive utilization of the digital infrastructure created in the State.