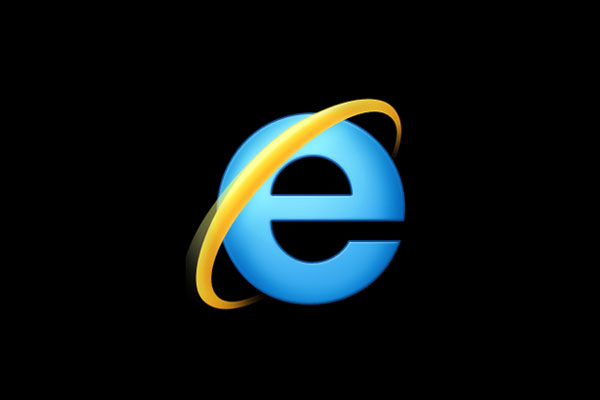 Over the last year, Microsoft is moving away from Internet Explorer support, such as an announcement of the end of IE support by Microsoft 365 online services.

“With Microsoft Edge capable of assuming this responsibility and more, the Internet Explorer 11 desktop application will be retired and go out of support on June 15, 2022, for certain versions of Windows 10,” the company said in a statement on Wednesday.

Internet Explorer was once the most widely used web browser, attaining a peak of about 95 per cent usage share by 2003.

Its usage share has since declined with the launch of Firefox (2004) and Google Chrome (2008), and with the growing popularity of mobile operating systems such as Android and iOS that do not support Internet Explorer.

If you’re a consumer using Internet Explorer at home, Microsoft recommends that you transition to Microsoft Edge before June 15, 2022, to start enjoying a faster, more secure and more modern browsing experience.

Microsoft found that enterprises have 1,678 legacy apps on average.

For web developers, Microsoft said they should plan an orderly movement to end Internet Explorer support based on users’ needs.

“Not only is Microsoft Edge a faster, more secure and more modern browsing experience than Internet Explorer, but it is also able to address a key concern: compatibility for older, legacy websites and applications,” the company said.

Millets help lose weight. Here are some of its other health benefits