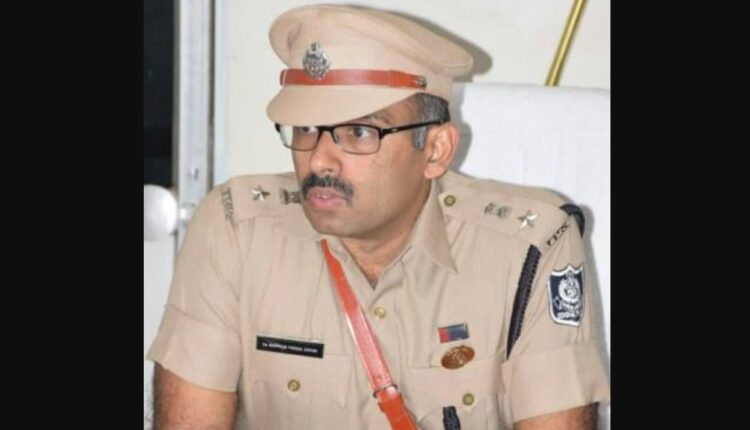 It may be recalled here that former Puri SP Akhileshwar Singh was transferred and attached to SP, Headquarters on November 20, a day after the alleged custodial death of an accused in Puri town.

Notably, K Ramesh (33) of Loknath Road area in Puri town died allegedly due to police excesses. However, Akhileshwar Singh had said that Ramesh was arrested by Baselisahi police for interrogation as he was attempting a crime in Mangalaghat area. He sustained injuries during scuffle with the cops and was admitted to the district headquarters hospital, where his condition deteriorated and he died during treatment, Singh said.

On the other hand, Ramesh’s kin alleged that he was picked up by police from his house and died of torture by the cops.