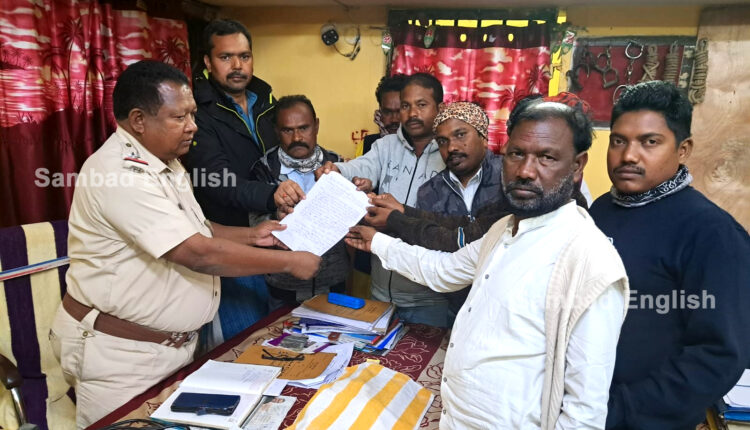 Padampur: A local BJP leader named Dillip Kumar Senapati was allegedly kidnapped at gunpoint today evening by Lanjigarh BJD MLA Pradip Dishari and some of his aides from Sanadadar Chhak of Gothuguda panchayat under Jharabandha block in Padampur Assembly constituency of Bargarh district.

The accused forcibly picked up Dillip and carried him to an unknown place in two vehicles.

As per an FIR lodged by the BJP Mandal unit president Milan Pandey with Jharabandha police, Dillip aka Pinku was kidnapped at around 7.30 pm. He is the son of Jogeswar Senapati from Jarangaloi village of Sundargarh district. The youth went incommunicado after the kidnap, Pandey alleged.

“The Lanjigarh MLA Dishari and his aides snatched away Dillip’s mobile phone and have kept him in an unknown place and I apprehend threat to his (the latter’s) life,” the complainant Pandey said.