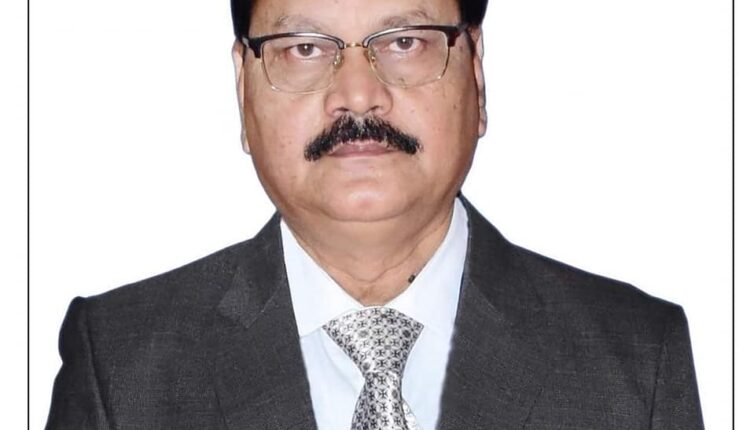 As the sensational murder case is still under investigation by Crime Branch, the Bhadrak District Judge Court today turned down the bail plea of the accused.

Sethi’s counsel Ramanikant Patnaik had appealed to the court seeking bail for him citing that his name was not the mentioned in the FIR. However, the Judge rejected the application.

Niranjan Sethi, who is the retired OIS Officer, is accused of conspiring to murder Manas Swain, physical assault and disposing of the body following murder.

Total eight persons including prime accused Sarmistha Rout have been arrested in Manas Swain murder case. Following interrogation in phased manner, all accused persons were sent to the Bhadrak sub-jail.

Last week, the witnesses in the cases have identified five accused persons during Test Identification (TI) parade, which was conducted in Bhadrak sub-jail in presence of judicial magistrate first class. They were Sarmistha Rout, her aides Jhuna Bhoi, Bibek Nayak and Rajan Nayak. The fifth accused Niranjan Sethi, was not brought to the TI parade as the witnesses recognised him from his photograph.

Cameraman Manas Swain, the former employee of Sampurna’ web channel run by Sarmistha Rout, and resident of Godipokhari village in Ranpur area of Nayagarh district, was allegedly kidnapped from Chandbali in Bhadrak district on February 7. He was assaulted physically at ‘Dayal Ashram’, an old age home located on outskirts of Bhubaneswar, and was hit with a fatal weapon. Reportedly, he succumbed to injuries on the same night. His body was exhumed from Badhipatna hills in Nayagarh district on March 12, over a month after he went missing from Chandbali area.

Initial probe indicated that Manas Swain was abducted, brutally assaulted and killed for possessing a microchip that is suspected to have contained some obscene video clips.