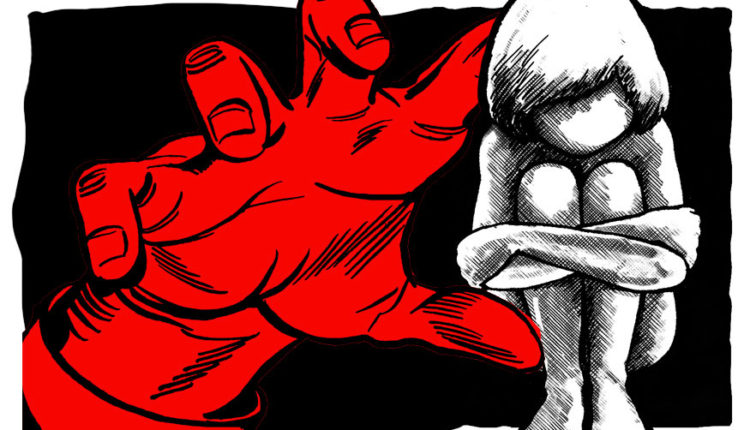 Bhubaneswar: Gujarat Police cracked the sensational rape and murder case of an Odia girl with arrest of the accused today.

The accused has been identified as Mukesh alias Chimanlal Panchal, aged about 40 years. He was handed over the Chowk Bazar Police Station for producing him before a local court in Surat.

According to reports, a 7-year-old girl from Odisha residing at Tirupati Nagar society in Surat had gone missing from her residence on December 7 (Wednesday). After hours of search, her family lodged a complaint with the Chowk Bazar police that found the body wrapped in a sack from the neighbour’s house.

The police suspected that the minor girl was raped before being murdered.

As per the complaint registered with the Chowk Bazar Police Station by the deceased’s family, the girl was playing outside her house. After she did not return home after an hour, her mother started searching for her.

Following the complaint, different police teams started investigation into the incident and found one of the houses at Tirupati Nagar society locked. The police broke opened the main door of the house and found a body hidden in a sack below the bed. The family members identified the body, which was later sent to the Civil Hospital for post-mortem.

Reports said that Mukesh was a habitual offender and he committed the crime when he was alone at the house.

“The neighbour raped the minor girl on pretext of giving her some money. He murdered her after rape and dumped the body below the bed inside his house. Later, he fled from the spot after locking the main door of the house,” informed Kiran Modi, Crime Branch Inspector.

“As he was involved in several criminal cases registered in different police stations, we managed to nab the accused on basis of surveillance and intelligence input,” he added.

Reacting to the incident, the Odia Samaj in Surat demanded death penalty for the accused within a month for the heinous crime.