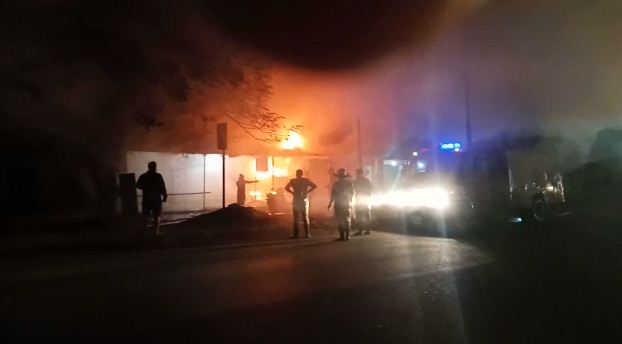 Jharsuguda: A major fire broke out at a mobile phone shop located at Baxi Chhak in Odisha’s Jharsuguda district last night. Mobile phones worth around Rs 30 lakh were reduced to ashes in the fire.

According to reports, a police patrolling team spotted the fire around 2 AM. On being informed by the cops, Fire personnel rushed to the spot and doused the flames.

However, many mobile phones and equipment were gutted in the blaze. Though the reason behind the outbreak of fire was yet to be ascertained, it is suspected that an electrical short circuit might have led to the mishap.