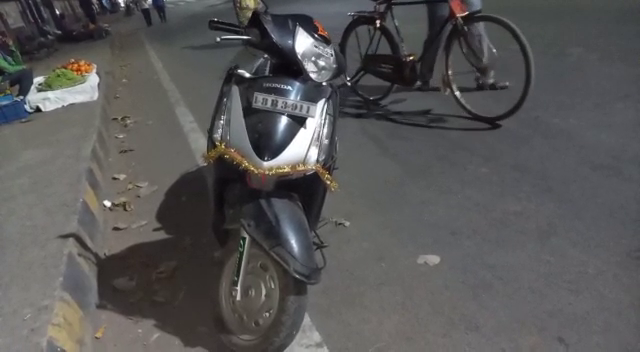 Rayagada: A scooter driver was fined of Rs 18,500 under new MV Act in Rayagada town of Odisha.

The challan was issued against the violator ‘Y Sagar’ who was driving the two-wheeler registered in name of Harish Chandra Swain of JK Pur locality in Rayagada town.

The transport authorities and Rayagada police caught the violator while he was trying to flee during frisking at DIB Chhak in Rayagada town yesterday evening. 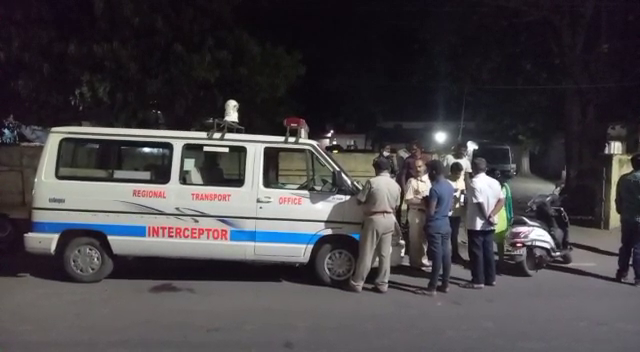 He was slapped with a fine amount of Rs 18,500 after he failed to show documents of the vehicle and driving licence.

According to reports, the violator tried to escape with high speed while the enforcement authorities stopped the vehicle for checking. It was found that he was driving the vehicle without driving licence and helmet.

“He was fined Rs 18,500 under various sections of the MV Act. As he had no driving licence, the fine amount of Rs 10,000 was imposed on him under sections 180 and 181. An amount of Rs 500 was imposed under section 177 for general offences, Rs 2000 for disobedience of orders of enforcement authorities, Rs 5000 for jumping red light and Rs 1000 for driving without helmet,” said Assistant Motor Vehicle Inspector Ashok Panigrahi.