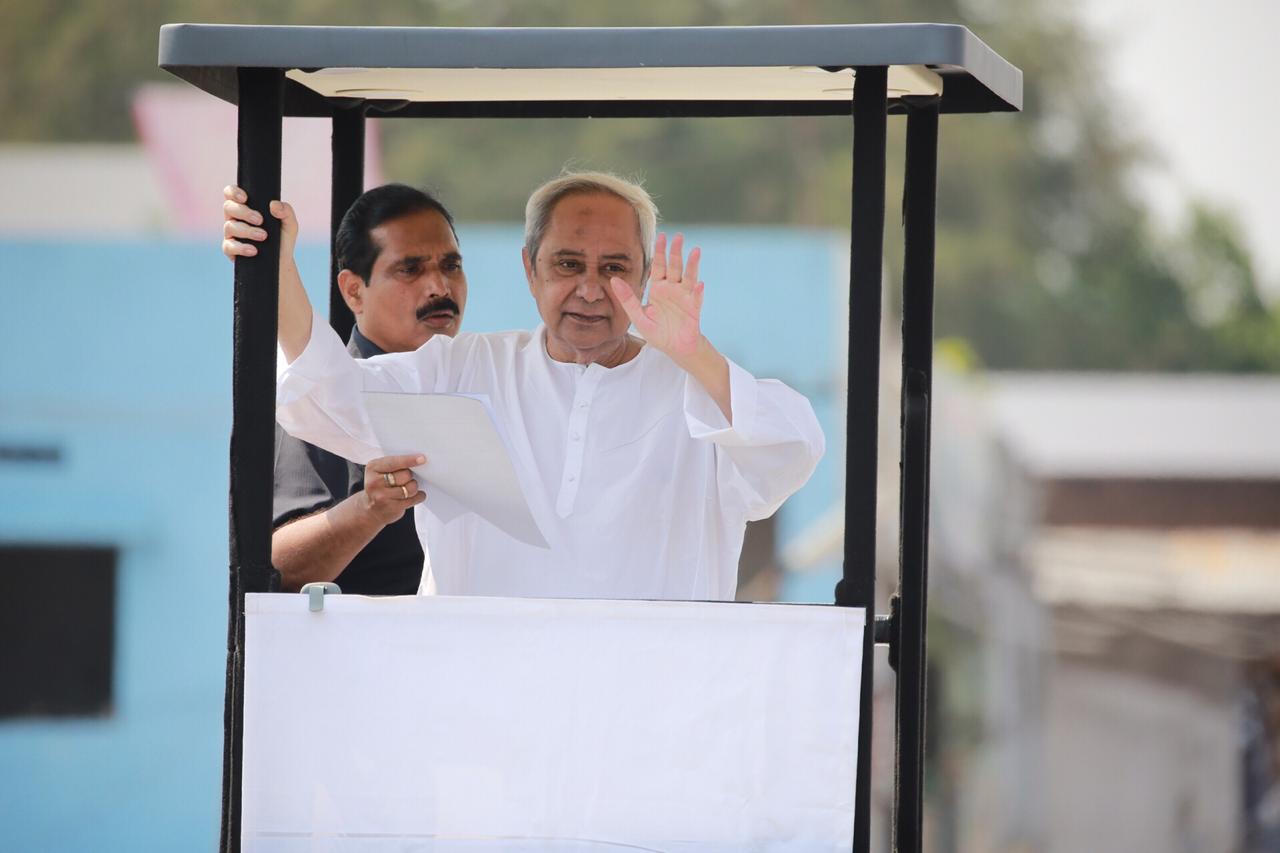 Hitting the election campaign trail in Kendrapara district on last date in fourth phase elections scheduled on April 29, he alleged the former BJD MP of being unfaithful to people of Kendrapara after being elected to the Parliament twice.

“I had assigned a young and highly educated person for development of Kendrapara. However, he (denoting Baijayant Panda) betrayed the people and worked for himself. However, the people of Kendrapara will never spare the traitor,” said Patnaik during a roadshow here today.

He said that this time he has nominated an educated and popular man to represent Kendrapara in Parliament while appealing to vote for actor turned politician Anubhav Mohanty in the elections 2019.

He assured that he will directly monitor the developmental works in the district.

“Since Kendrapara was the ‘Karma Bhumi’ of late Biju Babu and people of Kendrapara were his family, that bonding and emotion still exist today,” he said at his address adding, “I will directly monitor the developmental projects in the district this time.”