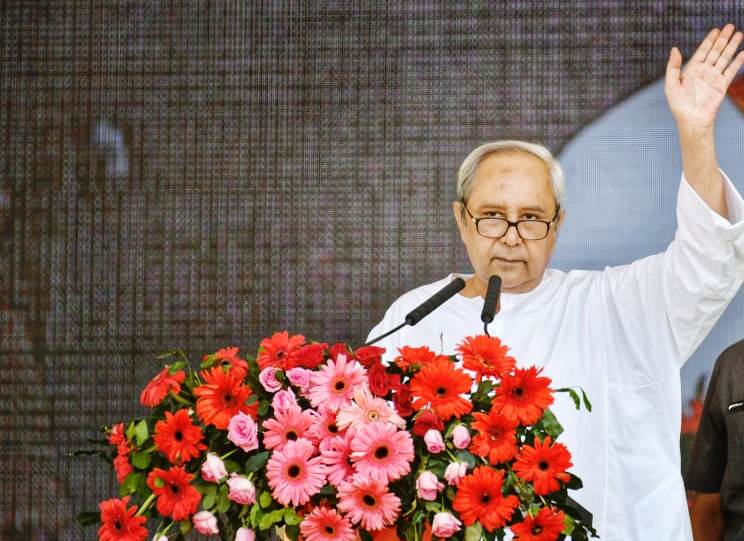 Bhubaneswar:  Ahead of the by-polls to Tirtol and Balasore Assembly Constituencies, Chief Minister and BJD Supremo Naveen Patnaik will begin his virtual rallies tomorrow amidst the prevailing COVID-19 pandemic.

Patnaik will attend rallies on digital platform for Tirtol by-poll tomorrow and Balasore by-poll on October 29, said sources from the ruling BJD. Arrangements have been made for seating of  200-300 party workers and members at one place in adherence to all COVID-19 guidelines. The CM will address around 10,000 people of eight to nine Gram Panchayats in Tirtol through video conferencing from Naveen Niwas tomorrow. LEDs have been installed at separate places in the areas for this purpose.

At around 5 PM on October 29 , the party Supremo will address people of around eight Gram Panchayats of Balasore Assembly Constituency.

Worth mentioning, the BJD has nominated Swarup Kumar Das for Balasore seat and Bijaya Shankar Das for Tirtol Assembly segment.