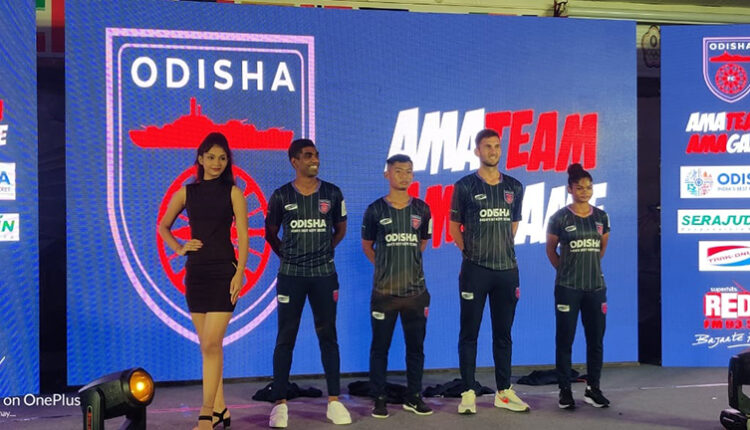 Bhubaneswar: The Odisha FC has unveiled three sets of jerseys for its players ahead of the upcoming ISL season.

The players of the team will wear black and purple coloured jersey for its domestic matches. The second jersey is inspired by the Olive Ridley turtle and the third one is based on the sculptures found in various places of the capital city. 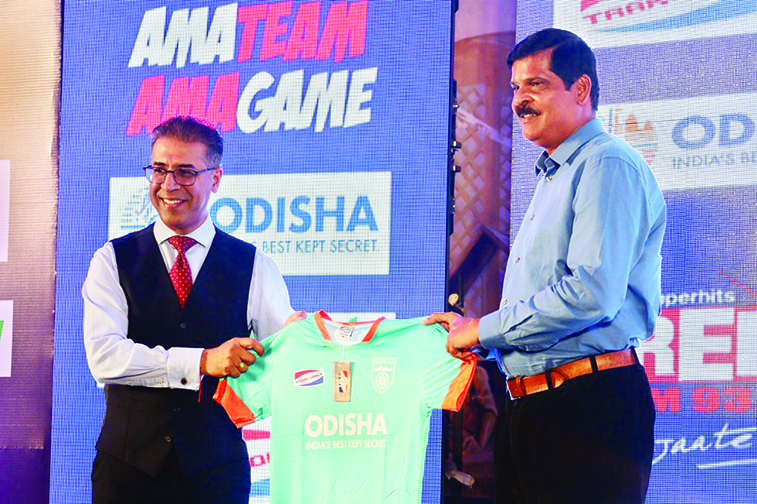 Red FM’s RJ Smita hosted the event. The event was kick started with an energetic performance by dancer Shailendra Samantaray.

Announcing about women’s team of Odisha FC, Gombau said, “A team without fans is not a team.” 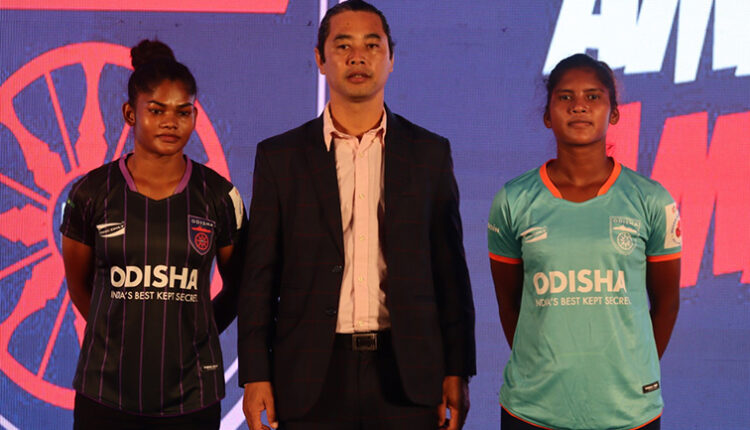 With the unveiling of the new jerseys, the slogan #AmaTeamAmaGame (Our team our game) of Odisha FC’s fans’ group, The Juggernaut, has started trending in social media.

The players of Odisha FC now undergoing trainings in Bhubaneswar and the team is scheduled TO participate in the ISL in October. The team will begin its campaign by playing in the Durand Cup.