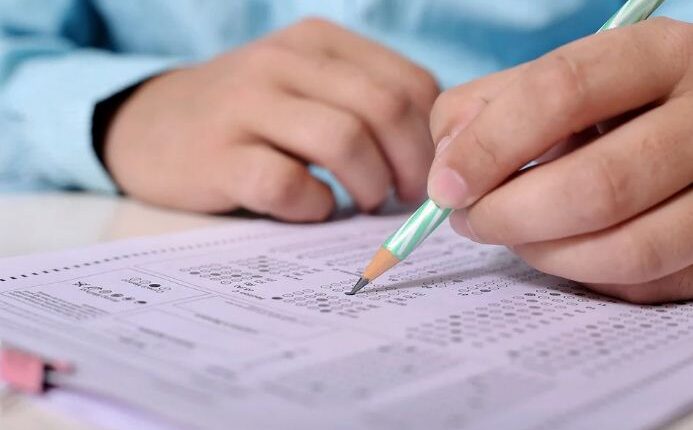 Kaliapani/Bhubaneswar: Five students of poverty-stricken Nagada area in Jajpur district cleared the Class 10 exam conducted by the Board of Secondary Education (BSE), Odisha.

Interestingly, the students were working as migrant labourers in Bhubaneswar due to weak financial condition before the Class 10 Summative-II exam. But after ‘Sambad’—Odisha’s no.1 daily—highlighted the plight of the students, the Jajpur district administration rescued them and helped appear in the exam.

The five students belong to the Juanga tribal community and are students of the Gobaraghati High School under Sukinda block.

Two other batch mates Latia Pradhan and Rabi Pradhan secured 224 and 190 marks respectively. However, the duo couldn’t clear the exam.

All the students were residents of Nagada area of Jajpur district. During the Covid pandemic they had left their village due to poor financial condition and worked as migrant labourers in Bhubaneswar.

After ‘Sambad’ reported how these seven students were dropping out the Class 10 exam due to abject poverty and working as migrant labourers, the Jajpur district administration and police swung into action and rescued the students.

The students sat for the Class 10 exam conducted by the Board of Secondary Education (BSE) and five of them cleared it.