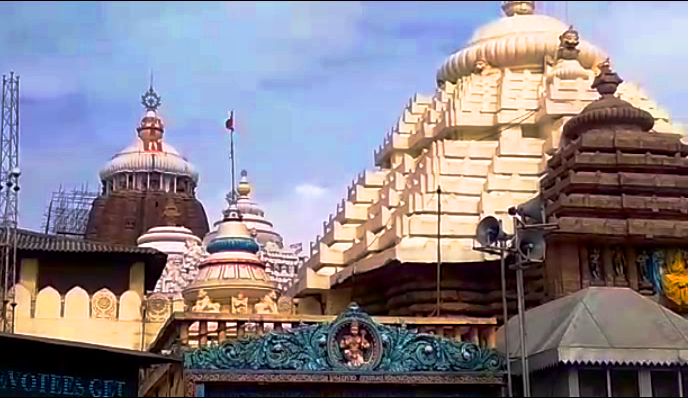 “The final phase of secret rituals of deities during their stay at Anasara house ended yesterday. They were offered dasamula (herbal medicine) for speedy recovery from illness and weakness developed due to fever following divine bath on Snana Purnima. Now, the deities recovered from illness completely,” said Srimandir servitor Binayak Das Mohapatra today.

The Lord’s recovery news will be informed to Gajapati Maharaja, who is the first servitor of Lord Jagannath, today, following which other rituals will take place at Anasara house.

“The preparation for Nabajauban Besha of Lord Jagannath will begin from tonight. This is also a secret ritual of the deities at Srimandir,” he said adding, “the servitors engaged at services of Lord Jagannath during Anasara period have been working with dedication.”

The deities will give darshan to lakhs of devotees in fresh look on Nabajauban Darshan and Netrautsav scheduled on July 2.

The holy darshan of deities was banned for the devotees inside the centuries old shrine for a fortnight after the deities fell ill having holy shower on Snana Purnima on premises of the temple.

However, with the fast recovery from fever, the processing for the world famous Ratha Jatra of Lord Jagannath has begun in Puri. The devotees can have glimpse of Lord Jagannath, Lord Balabhadra, Devi Subhadra and Sudarshan on chariot on Ratha Jatra as well as inside Gundicha temple during 9-day-long Ratha Jatra, which is also called Ghosha Jatra, commencing from July 4.

Odisha’s Sudarsan Pattnaik to compete in US Sand Sculpting Championship