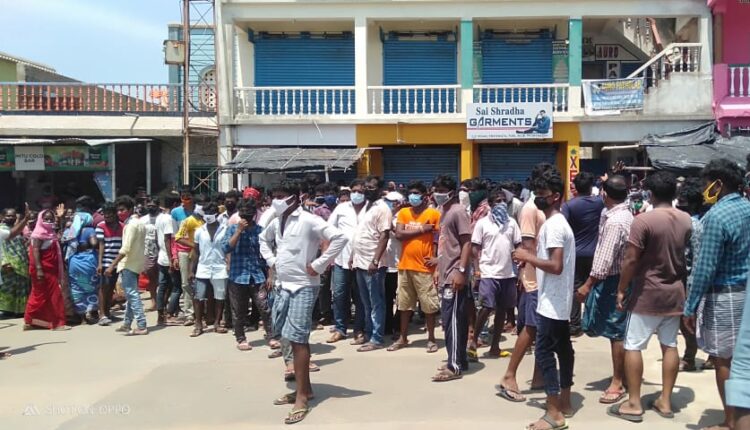 Puri: The Puri Tehsildar has written to the IIC of the Sea Beach police station directing the latter to take action against those who were involved in attacking Health workers in Penthakata area of Puri town yesterday.

The Tehsildar has mentioned in the letter the names of Osipili Aama, Bondi Maleswari, Bondi Laxminarayan, K. Chitama, CH R Laxmi, CH Babuji and CH Jagadish as the attackers who were led by one K. Krupa Rao.

“Being the Incident Commander, I direct you to to take appropriate action after an inquiry into the issue,” the official said in the letter.