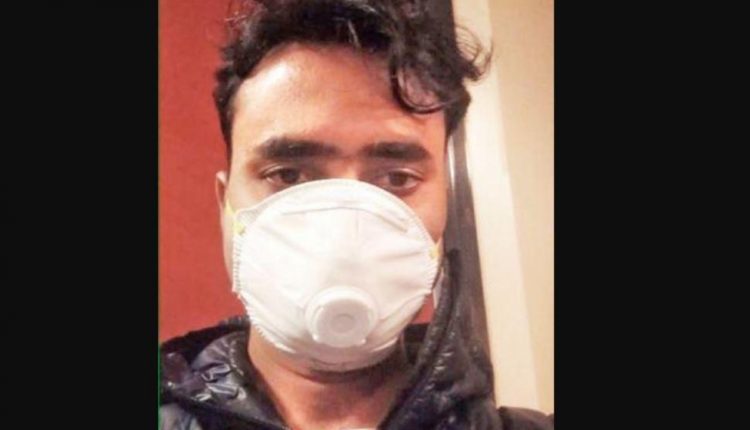 Bhubaneswar: Shivashish Nayak, an engineer from Odisha who was aboard the quarantined Diamond Princess cruise ship in Japan, reached New Delhi today.

An Air India flight carrying 119 Indians and five other foreign nationals, who were stranded on the ship, landed in New Delhi this morning. The evacuees have been been taken to an ITBP quarantine facility where they will be quarantined for 14 days.

The ‘Diamond Princess’ was quarantined on February 3 at the port of Yokohama after a passenger who disembarked in Hong Kong on January 25 tested positive for coronavirus.

Earlier this month, Nayak in a video had appealed to the governments of India and Odisha to take steps to evacuate the passengers from the ship.