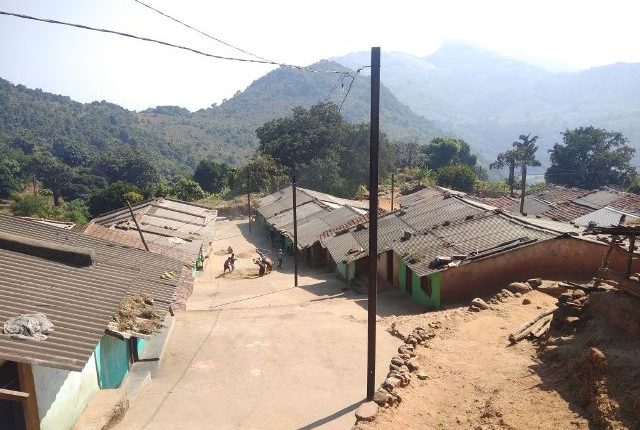 Koraput: Waking up to provide basic facilities in the remote villages located on Andhra-Odisha border in the tribal district, the government panel decided to ply bus services just days after the officials of the neighbouring state distributed freebies to the tribals in Kotia gram panchayat (GP).

The district planning committee headed by Pottangi MLA Prafulla Pangi during visit to several villages in Kotia gram panchayat promised the villagers to take initiative for launching bus services to the area.

The panel also reviewed the developmental projects in progress in Kotia.

On the other hand, Ama Kotia – an organisation – also collected the data after visiting Kotia.

The panel visited the area after the district collector submitted the report to the government on trespassing of Andhra officials to border villages where they distributed blankets and old age allowances to the villagers promoting their government’s scheme to lure the tribals.

Following the report, a team rushed the gram panchayat to review the situations.