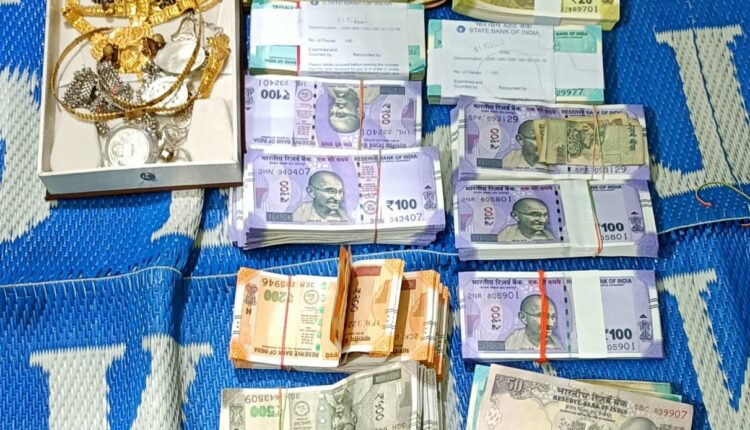 According to reports, he was receiving the amount from labourers working for different projects of the Forest Department. The entire bribe money has been recovered from Swain and seized by the anti-corruption agency.

Sources said Swain had transferred wages to the bank accounts of the labourers, who were engaged under the MGNREGA scheme, even as they hadn’t worked.

After the arrest of Swain, Vigilance officials conducted house searches at various places belonging to Swain and have recovered Rs 1,72,550 cash, so far.

A case under Section 7 (b) of P.C. (Amendment) Act has been registered against Swain in this connection.

End of An Era: Santoor Maestro Shivkumar Sharma no more

Monkeypox: Infection, spread, prevention and all you need to know