Odisha woman raped after hubby loses her in gambling

CRIMEODISHA LATEST
By Sambad English Bureau On May 30, 2018 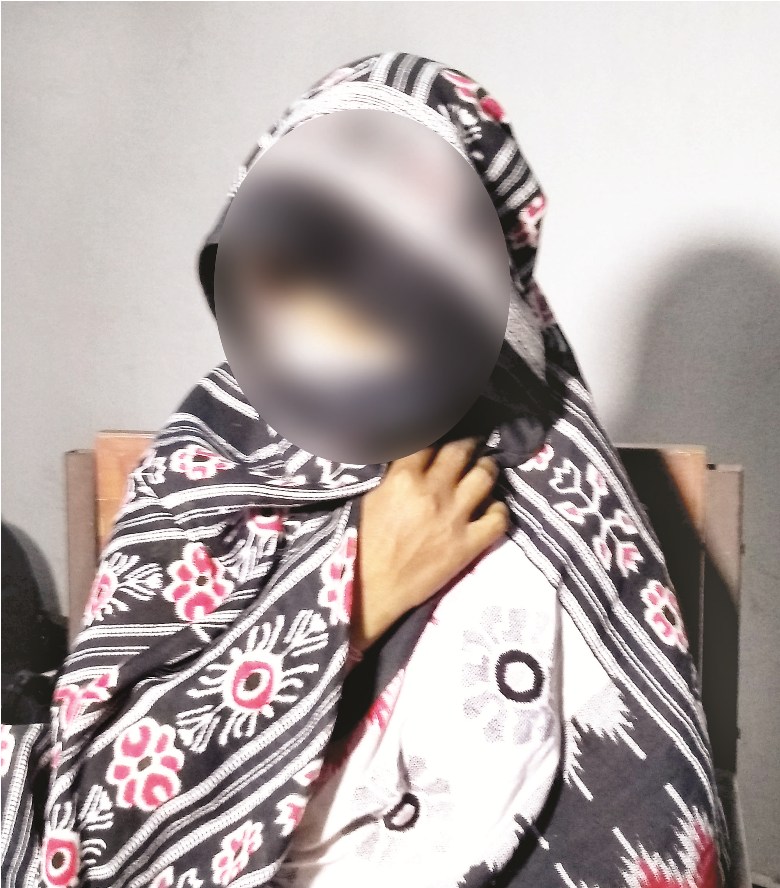 Balasore: In adverse consequence of gambling that reminds us about queen Draupadi’s insult in ‘Mahabharat’, a woman allegedly raped after her husband lost her to a person in the game here.

The shameful incident was reported from Malangbalikuti village in Balikuti panchayat under Baliapal police limits in Balasore district where the woman was handed over to another man by her husband after he lost the game of gambling to appease the winner.

The victim on Tuesday approached the Balasore SP seeking justice after the Baliapal police did not lodge complaint against the husband.

The person accused of raping the woman is identified as Abhiram Dalai, resident of the same village.

According to reports, the couple was married 16 years ago and they have one son and daughter. On May 22 night, the victim was forced by her husband to go near a farmland where Dalai was waiting for her. Her husband asked her to have physical relationship with Dalai from whom he lost in gambling.

The victim, who was unaware of the gambling before the incident, alleged that Dalai took her to secluded place and raped her. After she returned home alone after being sexually assaulted, her husband started torturing her at night. The children of the couple informed their maternal uncle’s house about the incident. Even after intervention of the victim’s family members, the ruthless husband did not stop harassing the victim.

Finally on May 24, the victim’s father sought help of the villagers to sort out the issue. A meeting was held at the village but failed to give justice.

Later, the victim on May 27 lodged a written complaint with Baliapal police that asked both the victim and husband’s family members to mutually resolve the issues without registering case.

A police team had visited the village to probe the matter. However, the case was not registered after the victim’s father and father-in-law made a written request to police for solving the matter at police station on May 30, said Baliapal IIC Khyamasagar Panda.

12 arrested for attacking police during crackdown on…