One dead, one critical after car plunges off Biju Expressway in Sundargarh 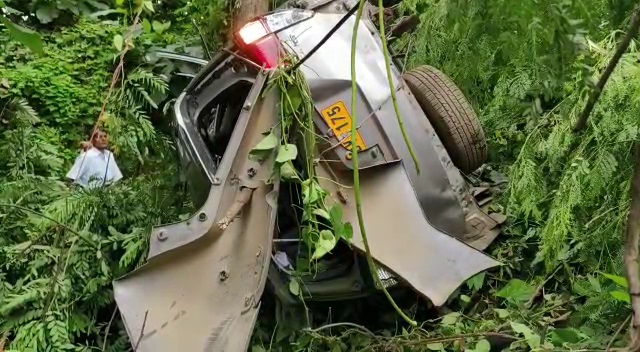 Rajgangpur: One person died and another one sustained critical injuries after their car plunged off Biju Expressway here in Sundargarh district.

The identity of the deceased person is yet to be ascertained.

According to reports, one speeding car enroute to Rourkela from Sundargarh plunged 500 metre off Biju Expressway after losing its control and hit a tree. One person died on the spot and another was severely wounded in the mishap. 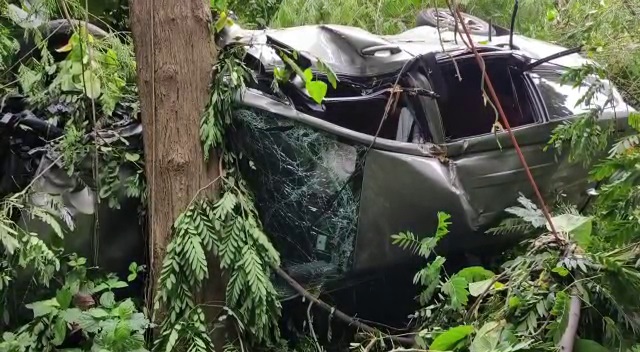 On receiving information, Rajgangpur police reached the site and rescued the injured person. He was rushed to the Rourkela Government Hospital for treatment.

As the deceased person is yet to be identified, the body has been kept at Rajgangpur Community Health Centre.