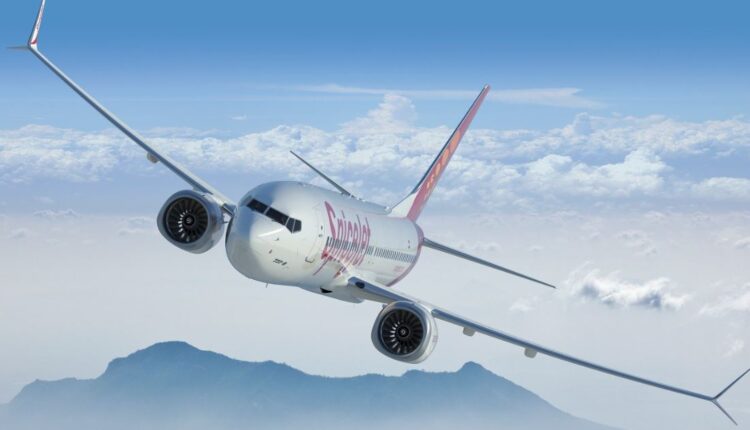 Patna/Bhubaneswar: A Patna-Delhi SpiceJet flight made an emergency landing at the Bihta Air Force Station in Patna as the left wing of the aircraft caught fire mid-air, reports said.

All 185 passengers onboard the aircraft are reportedly safe.

Patna District Magistrate Chandrashekhar Singh said that flames were seen on the left wing of the aircraft, following which it landed immediately. Two blades of the aeroplane were bent. Locals of Phulwari Sharif spotted the flames and alerted the airport authorities, the official said.

Technical glitch is suspected to be the reason behind the outbreak of fire. An engineering team was probing the matter, he added.

The flight was reportedly in the air for around 25 minutes before making an emergency landing.

The passengers were then evacuated from the aircraft by the airport authorities.

The spokesperson for SpiceJet said, “On June 19, 2022, SpiceJet B737-800 aircraft was operating SG-723 (Patna-Delhi). On takeoff, during rotation, the cockpit crew suspected a bird hit Engine #1. As a precautionary measure and as per SOP, the Captain shut down the affected engine and decided to return to Patna. The aircraft landed safely in Patna and passengers were safely deboarded. Post-flight inspection showed the bird hit with 3 fan blades damaged.”

World Refugee Day 2022 Date, Theme, Significance and Why is it Celebrated