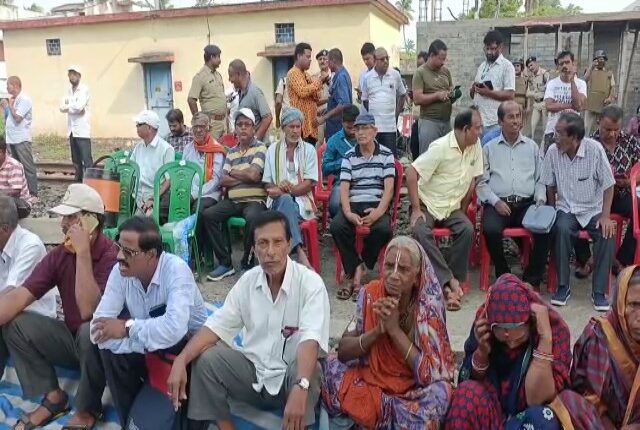 The senior citizens and youth in a large number stood on the railway tracks at the railway station disrupting movement of trains on the route. 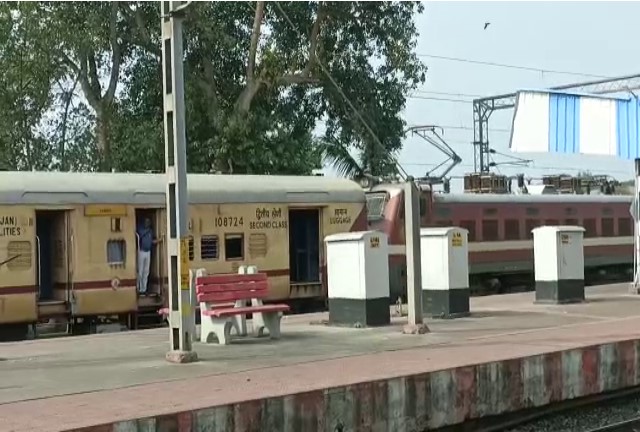 The demonstration was held over many issues. The protestors demanded halting of Sri Jagannath Express and Utkal Express at Udanata Pola, an over-bridge near Soro Railway Station, and development of the station.

“Earlier, the two express trains used to halt at Udanta Pola near Soro Railway Station. The passengers from the nearby areas of Soro were getting benefits out of it. However, the Railway authorities suspended the halting of trains post-pandemic at the particular stoppage creating inconveniences for many,” a protestor said.

The movement of trains from and to Chennai and Howrah was affected due to the agitation. Till the last report came in, Khargpur-Khurda Road fast passenger was halted at the Soro Railway Station.