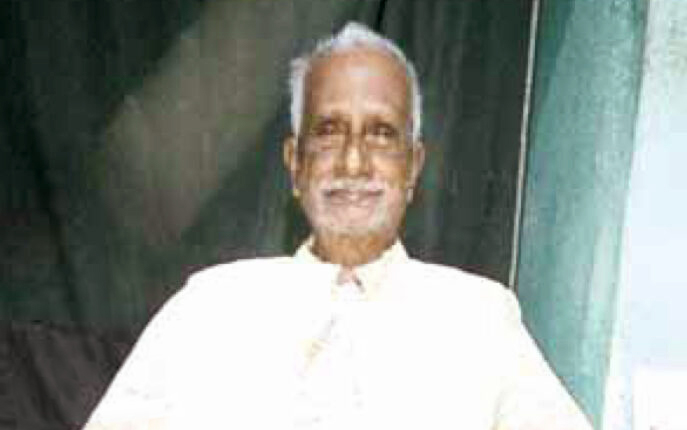 Puri/Kakatpur: As the country celebrates 75 years of Independence, a 98-year-old freedom fighter from Bajpur village under Kakatpur block of Puri today recalled those days of freedom struggle.

“Ultimate sacrifices of many freedom fighters made it possible to attain freedom from Britishers, which could not have been achieved otherwise,” the nonagenarian Somnath Patra said.

Somnath had plunged into the freedom movement when he was a school student.

Speeches of some erstwhile leaders had instilled the sense of patriotism in him and triggered his rage for revolting against British officials in contemporary India. Somnath was jailed for several times, but did not give up his fight against the White people. “It gives me immense pleasure that we are free now, but it wrenches my heart when I recall the sacrifices of hundreds of Indians,” Somnath expressed.

A local freedom fighter Shyamsundar Swain was then hiding to escape a probable arrest. Police had detained Somnath when he was on his way to meet Shyamsundar and hand over food to the latter. Somnath chewed a letter on being caught by police, as it contained vital information.

Subsequently, Somnath was put behind the bars for some years on charge of treachery. After release from the jail, he was made chief of Banar Sena for his devoted activities.

Somnath fought for abolition of Zamindari system and also led agitations of farmers.