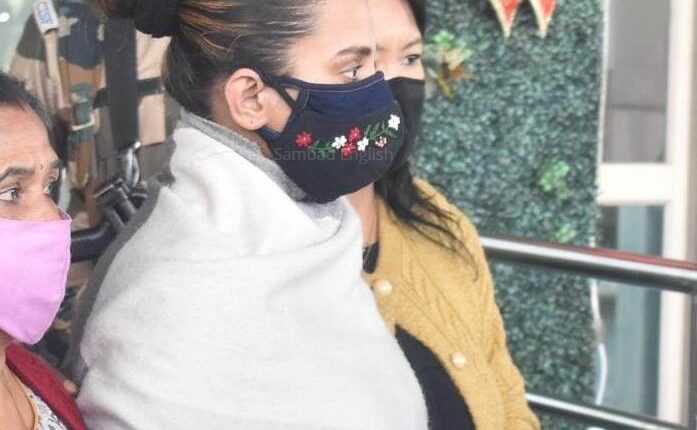 Sources said the CBI prayed before the Special Court for a seven-day remand of Subhra.

She was arrested from Kolkata in connection with multi-crore Rose Valley Chit Fund Scam. After obtaining transit remand from a court in Kolkata, the CBI brought her to Bhubaneswar as the case has been registered in Bhubaneswar

The Enforcement Directorate arrested Gautam Kundu, Subhra’s husband in March 2015. Gautam has been lodged in jail since then.

So far, the ED has attached more than Rs 2,300 crore property of Rose Valley Group.

In a chargesheet submitted in the Special CJM court in Bhubaneswar, the CBI charged Rose Valley of defrauding depositors of Rs 17,000 crore, out of which Rs 450 crore in Odisha. The company was operating 28 branches in Odisha.