The members also demanded that the State Government should take over and directly manage the mega event without letting the district administration call the shots. 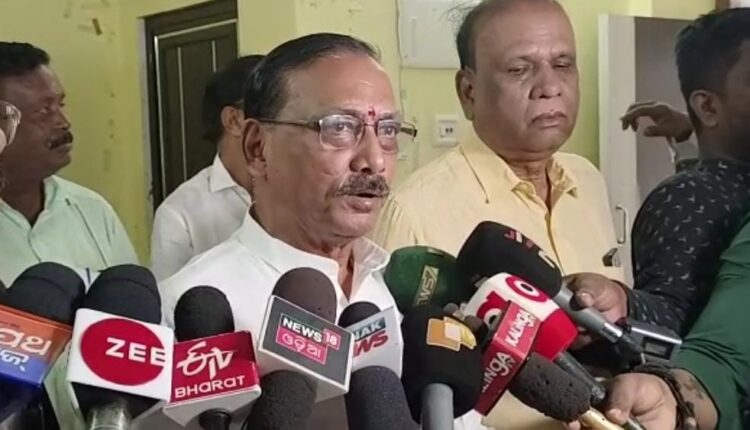 Cuttack: The 10-day long Baji Jatra, which recently concluded in Cuttack city of Odisha, has kicked off a row with both the Mahanagar Puja Committee and Shanti Committee alleging massive financial irregularities and accusing the district administration of arbitrary handling of the fair. The members also demanded that the State Government should take over and directly manage the mega event without letting the district administration call the shots.

Demanding a special audit to assess the actual expenditure incurred during the fair and revenue generated, both the outfits said the public has the right to know how much money was spent for trading activities and the amount expended on cultural programmes. “The decision to hold Bali Jatra for 10 days instead of two days, and that too after a gap of two years had been welcomed by people with much joy and enthusiasm. But the manner in which it was conducted has led to a lot of questions among stakeholders. We ought to know how much money was spent on the cultural events in the fair and how much revenue was generated,” said former MLA and senior BJD leader Prabhat Tripathy who is also the the general secretary of Mahanagar Puja Committee. Tripathy went on to say that many aspects of the fair like invitation of guests, distribution of cards, naming of the cultural platform, politics in Patha Utsav, staging of obscene songs, etc have courted controversy due to irresponsible management by the district administration and this has hurt the sentiments of the people. Besides, the non-allocation of space for a special platform of Utkal Mani Gopabandhu Das in the Bali Jatra has also not gone down well among people.

Weather Update: Night temperature to rise during next 2 days in Odisha

“On one hand, there are efforts to make Bali Jatra a national level fair and on the other, the way it is being conducted is so questionable. This is unacceptable. None of the local representatives or important personalities in Cuttack were even consulted by the district administration before planning the cultural programme. I urge the State Government to directly handle the manage the Bali Jatra without letting the district administration call the shots,” Tripathy told mediapersons.