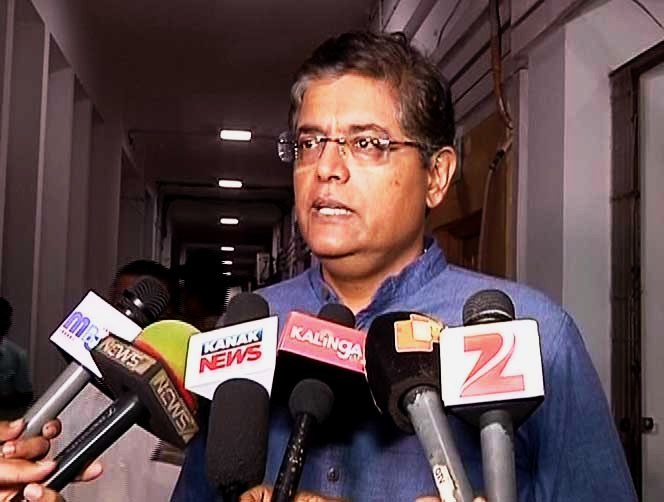 In an anticipatory bail plea moved in the Orissa High Court, the couple mentioned that Bibhu Prasad Rath and Manoranjan Sarangi were running the day-to-day affairs of Odisha Infratech as Directors of the company.

Earlier, November 5, 2020, the Orissa HC granted interim protection to the couple from arrest. But the court withdrew the protection from arrest on November 20.