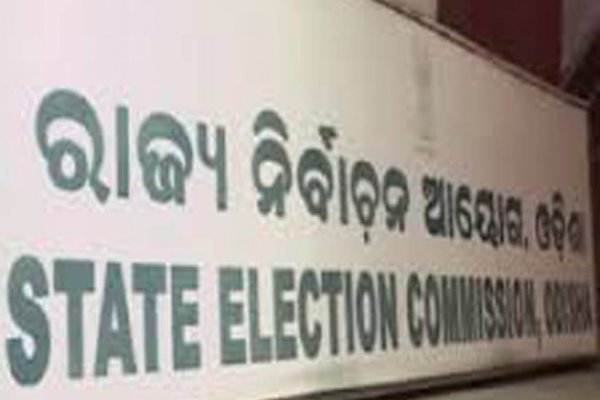 Bhubaneswar: The State Election Commission (SEC) directed the Odisha government to suspend the Principal of Maa Tarini Mahavidyalaya in Mahakalapada of Kendrapara district and the Salepur SDPO for alleged violation of the model code of conduct.

After a video of Maa Tarini Mahavidyalaya college Principal Bikash Das holding a meeting on the premises of the college went viral, the SEC recommended the School and Mass Education Department for an action against him. The commission further recommended the Kendrapara District Collector to lodge an FIR against Das.

In the video, Salepur SDPO Prashant Majhi can also be seen. The SEC also directed the DGP, Odisha to suspend Majhi and place him in the Police Headquarters.

The College Principal and the SDPO had organized the meeting on premises of the college seeking vote for candidates who support a particular political party. A large number of people participated in the meeting as can be seen in the viral video.

As panchayat poll dates have been announced by the SEC in the State, the model code of conduct is in force. The three-tier panchayat polls will be held in five phases from February 16.