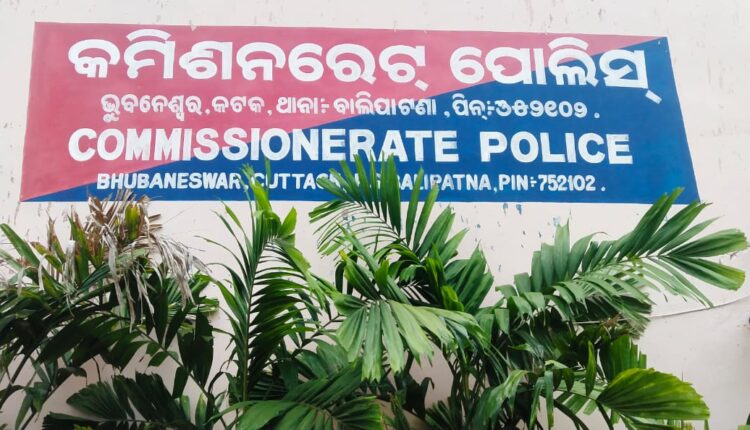 Bhubaneswar: A 9-year-old girl was allegedly raped by neighbour at Balipatna area near Bhubaneswar city. The accused has been booked under POCSO Act.

According to reports, the incident took place when the minor girl was taking shower in a village tape water at around 12.30 pm on Friday. A youth, who happens to be her neighbour, took her to an isolated place and outraged her modesty.

The survivor managed to flee from the clutches of the youth and narrated the incident before her family members, who immediately contacted the police control room to lodge a case.

Meanwhile, the accused youth absconded from the place following committing the crime.

Acting on the complaint, the Balipatna Police took the victim to the Community Health Centre (CHC) for treatment. After her condition deteriorated, she was shifted to the Capital Hospital in Bhubaneswar.

The father of minor girl lodged a written complaint with the police yesterday night.

India forgot about the game for a period: SA captain Dean Elgar on DRS saga