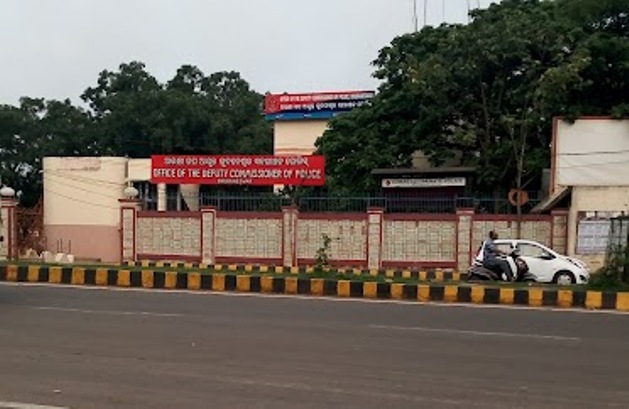 Bhubaneswar: Panic gripped locals after a beetle shop owner succumbed to critical injuries after being brutally attacked by miscreants near the DCP office at VaniVihar square in the State Capital. Two persons have been detained in this connection. The incident took place at around 2 am.

The deceased was identified as Soumya Ranjan Kundu. Preliminary investigation revealed that the accused Kabu Das and Pauni Das are from Patharband and Dhirikuti slums. Police said past enmity and business rivalry led to the crime.

Official sources said Soumya had opened a beetle shop at Vani Vihar square which had led to conflict with Kabu and Pauni. Last night at around 2 am, both the parties had a heated exchange over opening of the shop. “Kabu and Pauni were in an inebriated state and attacked Soumya with sharp weapons and bamboo stick. Soumya suffered serious injuries and was rushed to AIIMS Bhubaneswar where he died during treatment. Police have registered a case and started investigation,” said Bhubaneswar DCP Prateek Singh.