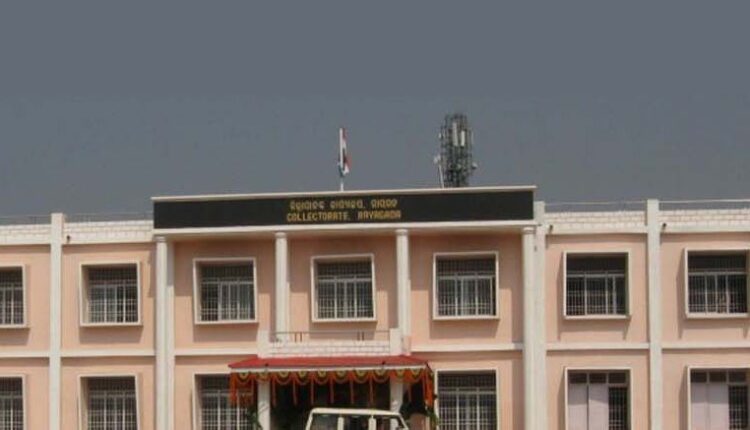 Bhubaneswar: The Odisha Government today suspended Gunupur Tehsildar Laxminarayan Sabat in connection with a blast at a stone quarry at Okilguda under Gunupur police limits in Odisha’s Rayagada district which had claimed lives of 3 workers.

The headquarters of Sabat during the suspension period shall be at Collectorate, Rayagada. He has been directed not to leave the headquarters without obtaining the prior permission of the Rayagada Collector.

As many as three workers, including a woman, died and six others sustained critical injuries due to a blast at the stone quarry on October 16. The three died on the spot after being hit by stone pieces following the explosion.

Allegedly, the quarry was operating without a valid lease and the explosives were obtained illegally from Andhra Pradesh.

Motorcyclist dies after being hit by tractor in Odisha’s Sonepur