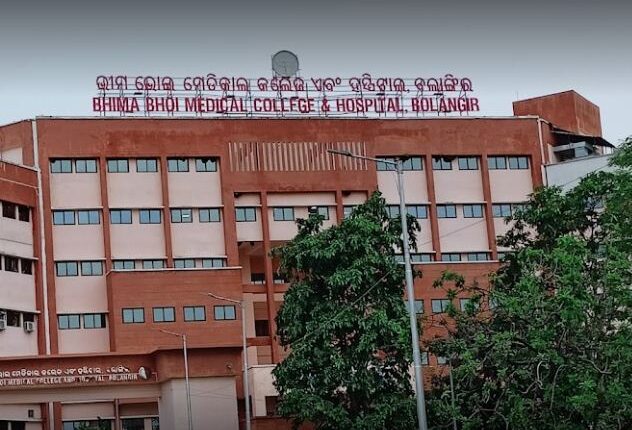 Balangir: A medical student died after falling off the roof of a hostel at Bhima Bhoi Medical College in Odisha’s Balangir district, today.

The deceased was identified as Nishant Kumar of Haryana. He was a first year MBBS student.

According to reports, the incident took place when Kumar went to the roof after having lunch. He sustained critical injuries as he fell off the roof.

The student was rescued and rushed to the hospital, where doctor declared him dead.

However, it was yet to be ascertained whether it is a case of suicide or murder.

On being informed, police reached the spot and initiated an investigation into the incident.

Kumar had taken admission into the medical college a month ago and was residing at the New Boys Hostel of the educational institution.