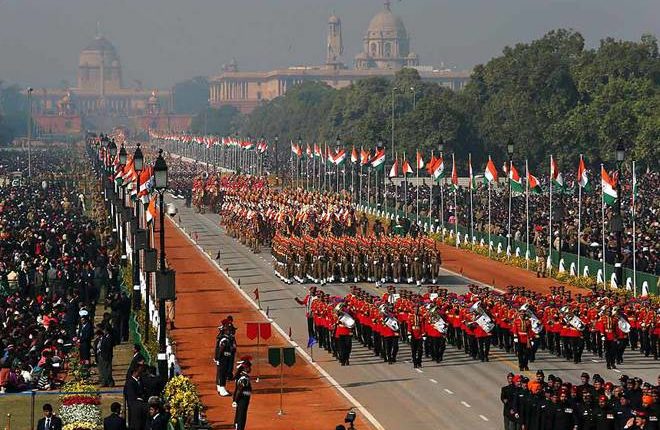 Bhubaneswar: Two tribals including a woman from Odisha have been invited as the guests to attend the 71st Republic Day celebration on January 26 in New Delhi.

The duo is among over 50 tribals invited by the Ministry of Tribal Affairs from across the country to grace the flag hoisting ceremony and magnificent parade to be held at Rajpath, New Delhi.

Gangadhar Hembram, a resident Hati Sahi village under Khunta Block in Mayurbhanj district, is a teacher by profession. Posted as the Headmaster, he has been working for promotion of Santali language.

Similarly, Japani Majhi hails from Hutapur village under Betnoti Block in Mayurbhanj district. She is active in social work.

With receiving the invitation from the Government of India, the duo has got opportunity to sit beside dignitaries at the VIP gallery and watch the parade on Republic Day. Along with attending the Tricolour unfurling programme, they are scheduled to meet the President Ram, Vice-President, Prime Minister and Union ministers. Later, the invited guests will be felicitated by the Ministry of Tribal Affairs at a special programme.