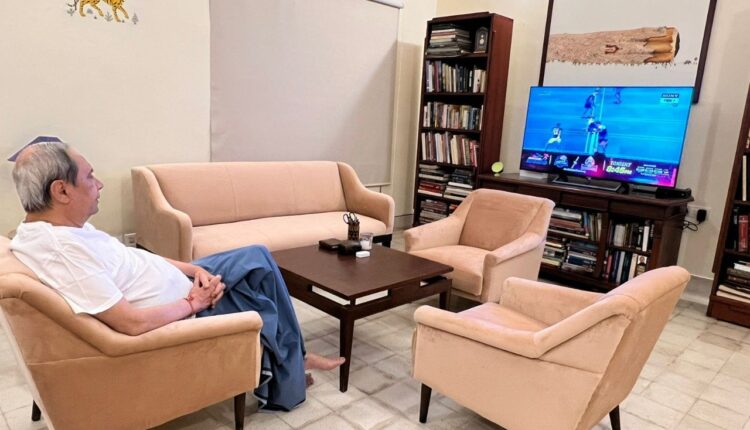 Patnaik watched the match on television at his residence here. 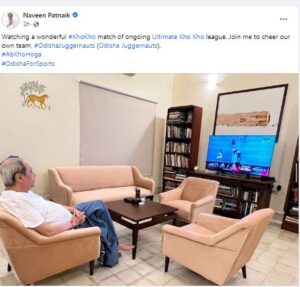 Notably, Patnaik has been taking a keen interest in promoting various sports in the country. The Odisha government is the official sponsor of India’s Men’s and Women’s hockey teams.

The state government is also constructing a stadium at Rourkela to host Men’s Hockey World Cup in Odisha.

Patnaik had earlier watched a few matches of Indian Men’s Hockey team during the Olympics in Tokyo.