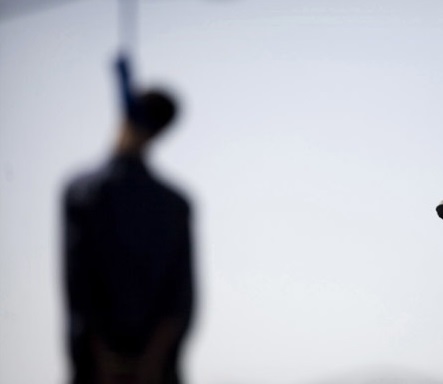 Raighar: The body of a Plus II (Ex-regular) student was found hanging from a tree at Chalanpara forest in Raighar block of Nabarangpur district today.

The deceased has been identified as Nitya Gond (19), son of Tiharu Gond, of Kurubela village under Debagaon panchayat. He was a student of Raighar Panchayat Samiti College, sources said. 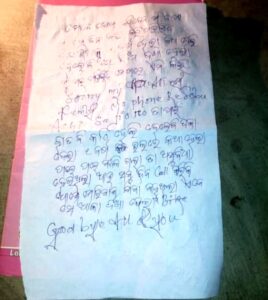 Nitya reportedly posted a suicide note in his WhatsApp status before ending his life, sources added.

According to sources, Nitya left home for Raighar on a bike (OD 24-3298) today morning. However, his bike was found abandoned near Chalanapara forest in the afternoon.

Suspecting something unpleasant, a few villagers began a search operation in the forest to trace the boy. Nitya’s body was found hanging from a saal tree, sources said.

On being informed by the deceased’s father, Raighar police reached the spot and recovered the body.

“We have seized the body and sent it for a postmortem,” said a police officer.

The villagers, meanwhile, urged the police to examine Nitya’s suicide note for proper investigation into the case.