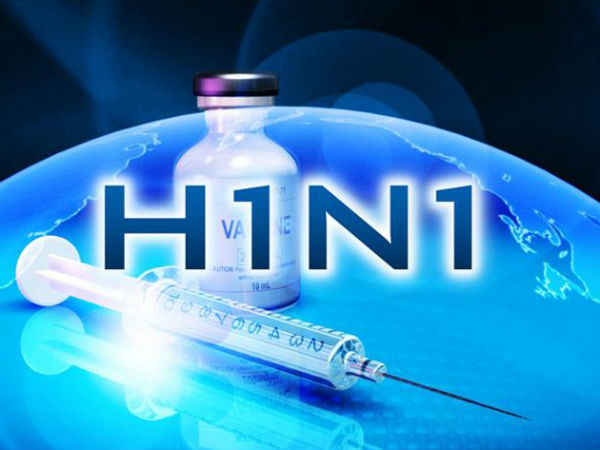 Cuttack: First swine flu case of the year has been detected in Odisha as a person was found affected by H1N1 virus.

The patient, hailing from Dhenkanal district, has been admitted to the SCB Medical College and Hospital in Cuttack for treatment. Condition of the person was stated to be stable.

As many as three patients were recently admitted to a special ward of the SCB Hospital for suspected swine flu. Blood sample of the three were sent for test to the Regional Medical Research Center in Bhubaneswar.

While one of them tested positive for swine flu, two others tested negative and were discharged from the hospital after primary treatment.