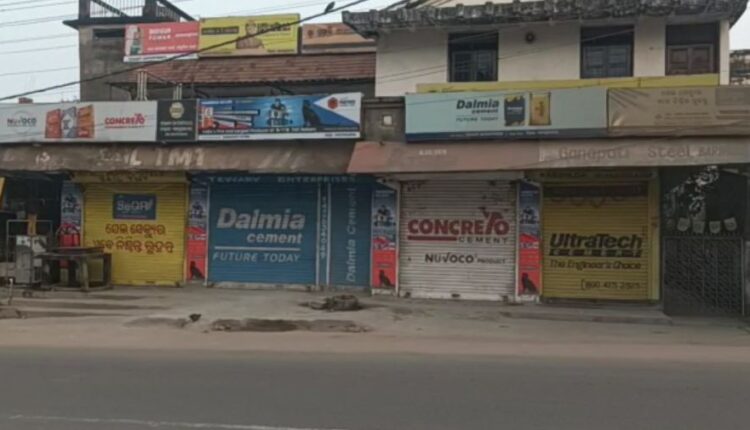 While shops and business establishments remained closed, vehicular movement reduced drastically due to the bandh.

The effect of the bandh was felt in Baripada, Rairangpur, Bisoi, Jashipur and Bahalada areas of the district.

“The government has engaged the teachers for the last 15 years without regularising them. We gave a 12-hour bandh call over the demand of their regularisation. Our agitation will continue till fulfilment of the demand,” an agitator said.

“The tribal language teachers were appointed contractually in 2007. While they are yet to be regularised, their salary is not being hiked. They are getting mere Rs 3200 per month. The government has betrayed the teachers,” the agitator added.