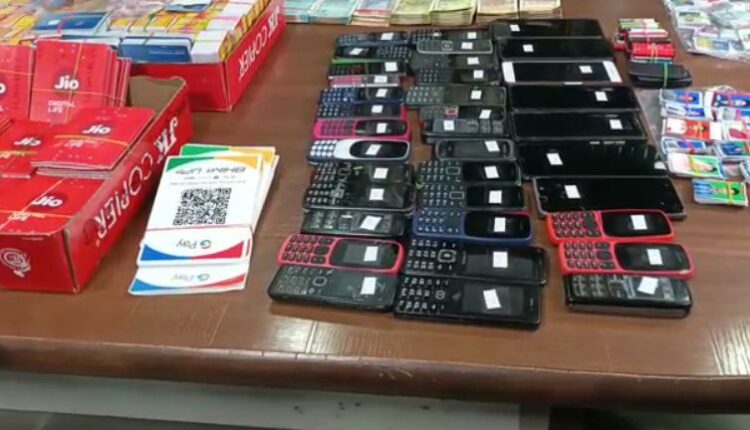 The accused have been identified as Sai Prakash Das (38), Avinash Nayak (32) and Dushmant Kumar Sahu (23) of Dhenkanal.

According to official sources, the agency initially got information regarding creation of a WhatsApp account with the use of a particular phone number while the profile bore photo of a popular person.

The Cyber Cell of the Crime Branch swung into action and found that the phone number was used consecutively in three different mobile phones at Talabarkot village in Dhenkanal district.

After carrying out an extensive probe in the area, the investigators came to know that a shop namely ‘Sky Arts’ was dealing with sale of pre-activated SIM cards. Sai Prakash Das and Avinash Nayak were the proprietor and his co-worker of the shop, respectively. They were selling the pre-activated SIM cards to Dushmant Kumar Sahu.

Mastermind Dushmant had joined a group on Facebook namely ‘Buyer Seller of OTP’. Members of the group used to open fake accounts/ wallets in various online shopping and gaming apps. The SIM cards were also used by fraudsters to create fake WhatsApp accounts.

Prime accused Dushmant used to put the SIM cards in mobile phones and share OTP received on the devices with the group. He was receiving payment from the group members by doing so. The accused got Rs 400 per SIM card