3 killed, 2 missing in Odisha due to floods 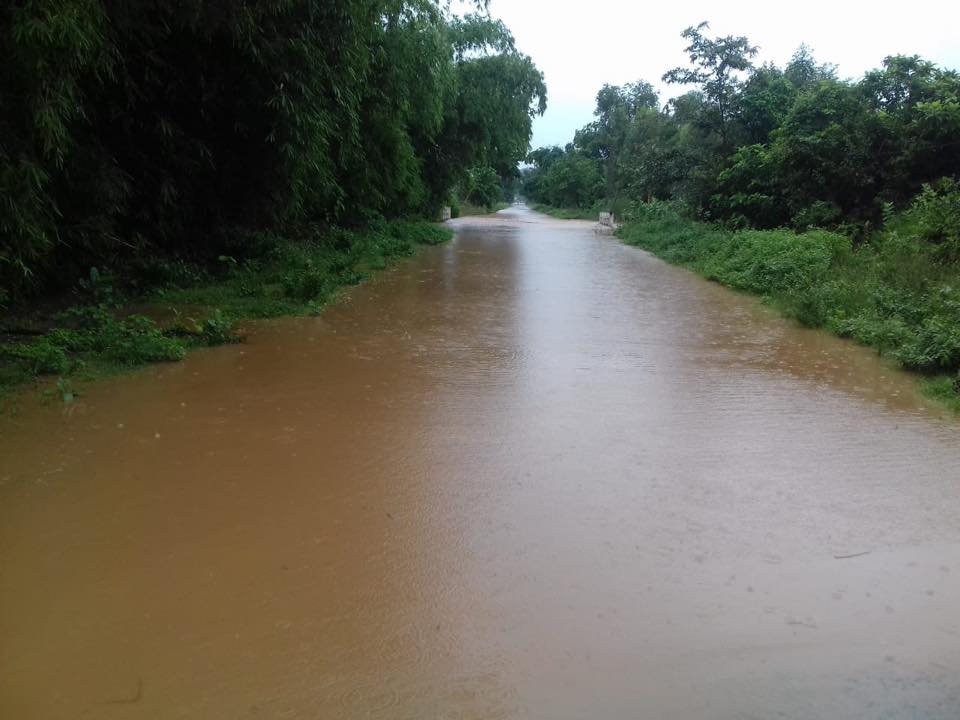 Bhubaneswar: At least three people died while two others were missing due to incessant rainfall that triggered flash floods in Odisha, the government said on Thursday.

Over 1.30 lakh people in 43 blocks and five urban local bodies in nine districts of the state have been affected due heavy rainfall and floods.

The three persons who died are from Koraput, Kalahandi and Kandhamal districts while two missing are from Kandhamal and Kalahandi, said a release from Revenue and Disaster Management department.

A total of 2,081 houses have been damaged while 14,322 people have been evacuated to safer places. As many as 95 free kitchen centres/relief camps have been opened for the evacuated people, it added.

Several bridges, culverts and roads have been damaged in the floods.

However, the flood situation in the state has started to improve following decrease in rainfall.

The minister said Odisha Disaster Rapid Action Force (ODRAF) and firefighting personnel have been deployed in the affected districts and cooked food is being provided to people staying in relief camps.

As many as 10 trains were cancelled till Friday while an equal number are running on diverted routes, said the East Coast Railway (ECoR).