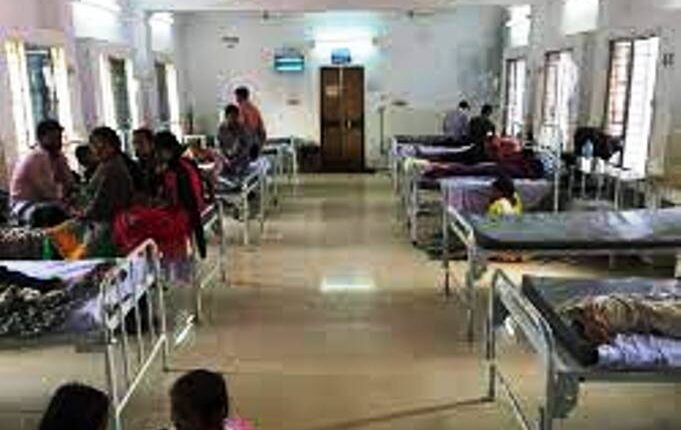 Baripada/Balasore: Ganesh Puja celebrations turned sour for at least 37 students as they fell sick after consuming the prasad in two schools in Mayurbhanj and Balasore districts in Odisha. Of the affected students, 25 of them belonged to a primary school in Baunsabania panchayat in Balasore district’s Oupada block. The rest others were from Ekalavya Model School in Dhanghera under Khunta block of neighbouring Mayurbhanj district.

Sources said the students complained of nausea and uneasiness after coming back from the puja celebrations in Balasore. As their condition worsened, they were admitted to Nilagiri hospital.

At the Ekalavya school, the children were given rice flakes as prasad which they reportedly consumed once again in the night. The following day, all the 12 students who had consumed the prasad started vomiting one after the other. Parents and hostel wardens rushed them to Udala sub-divisional hospital.

Later, hospital authorities discharged the children after their condition improved. All of them are reportedly stable now. Neither the school authorities nor the district administrations were available for comment.