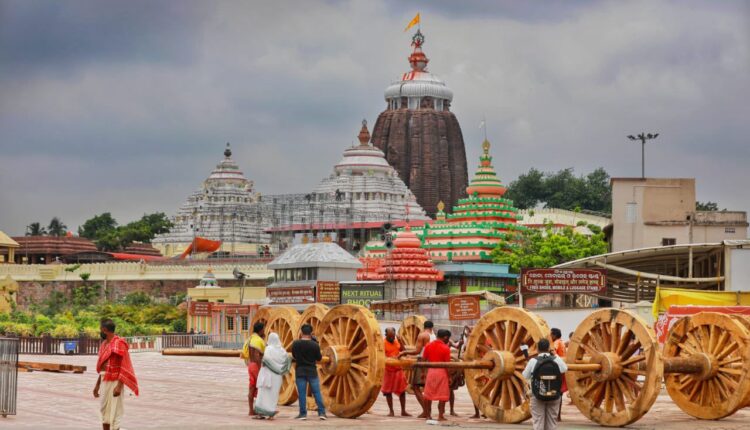 Puri:  To check spread of COVID-19 during Ratha Jatra, testing of servitors and others to be involved in the festival will be conducted at four stages.

The meeting, held to discuss issues related to COVID management during the car festival, was attended by Collector Samarth Verma, Puri CDMO and senior officials of SJTA.

” RT-PCR testing of all the Sevayats to be involved in the rituals will be carried out 48 hour before.  Focus will also be given on vaccination of all Sevayats and officials to be involved. A Nodal Officer will be appointed from SJTA, district administration and Chef District Medical Office (CDMO), each  for close coordination on daily basis,” said an official.

A detailed micro-plan will be made for setting up of special medical posts during the festival. This will include deployment of additional medical staff in consultation, if required. Focus will be given on servitors, who will primarily pull the chariots in adherence to COVID-19 restrictions.

Adequate number of masks and sanitizers will be distributed among the Sevayats during Snana Jatra and Ratha Jatra. Meetings will be held with Chhatisa Nijog members to sensitize them on Do’s and Dont’s to be followed during the conduct of the rituals.

Thundershower, heavy rainfall likely in these Odisha districts during next 5 days