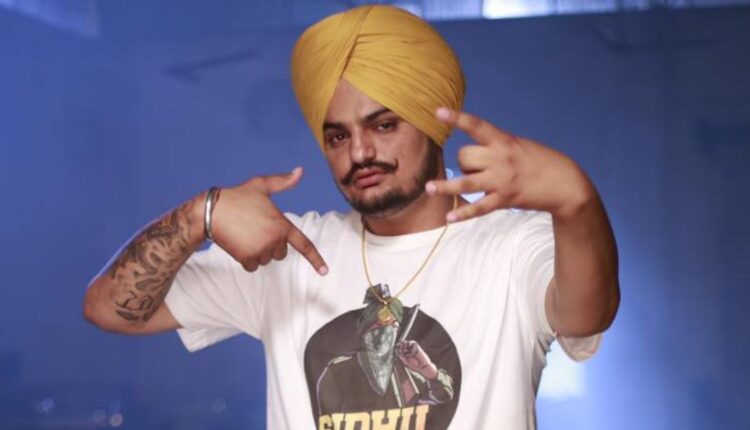 New Delhi: In a fresh development in the Sidhu Moosewala murder case, the Punjab Police are doubting that one of the shooters has connection with the Arun Gawli gang.

Sources said that one Santosh Jadhav, who is a member of the Arun Gawli gang, could be involved in the case.

The Punjab Police are looking for eight sharpshooters and Jadhav is one of them. Three shooters are from Punjab, two each from Haryana and Maharashtra while the last one is from Rajasthan.

The Punjab Police have shared crucial information in this respect with the Maharashtra Police. A photo has surfaced in which Jadhav could be seen with Asha Gawli, who is the wife of Arun Gawli.

Jadhav is a resident of Khed Tehsil in Pune. His name has cropped up during the course of investigation. The Maharashtra Police have now launched a manhunt for Jadhav.

A murder case was recently lodged with the Khed Police against Jadhav. The police has also learnt that Jadhav has connections with other gangsters too.

Sources privy to the investigation have claimed that the police can question close associates of Jadhav to know about his whereabouts.

Gawli was awarded life imprisonment in connection with a murder case and is currently lodged in a jail in Maharashtra.