Another Russian found dead in Odisha, this time at Paradip Port 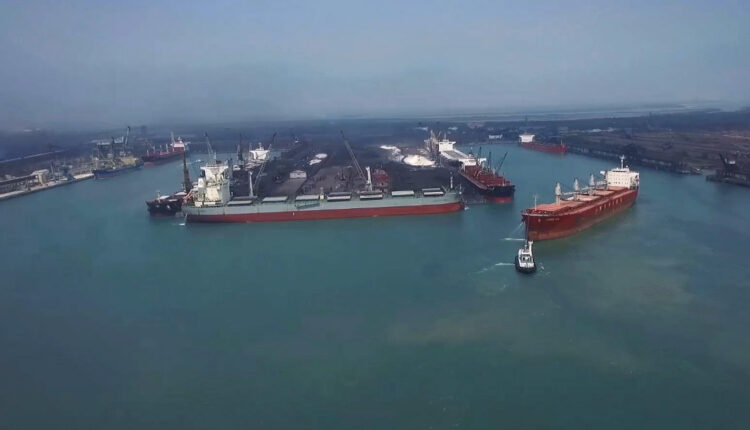 Paradip: At a time when the mystery shrouding the death of Russian Lawmaker Pavel Antov at a hotel in Rayagada district is yet to be unraveled completely by police, another person from the country was found dead at Paradip Port in Jagatsinghpur district, early this morning.

The deceased was identified as Sergey Milyakov (51). The body was found on a ship at the anchorage of the port.

He was the chief engineer of the ship, which was on its way to Mumbai from Chittagong Port in Bangladesh via Paradip.

Port authorities said the reason of the death can be ascertained after investigation.

“Primary probe revealed that he collapsed while being onboard the ship. The cause of death can be known after post-mortem. His visceral samples and body will be preserved after autopsy,” said Jagatsinghpur SP Akhilesvhar Singh.