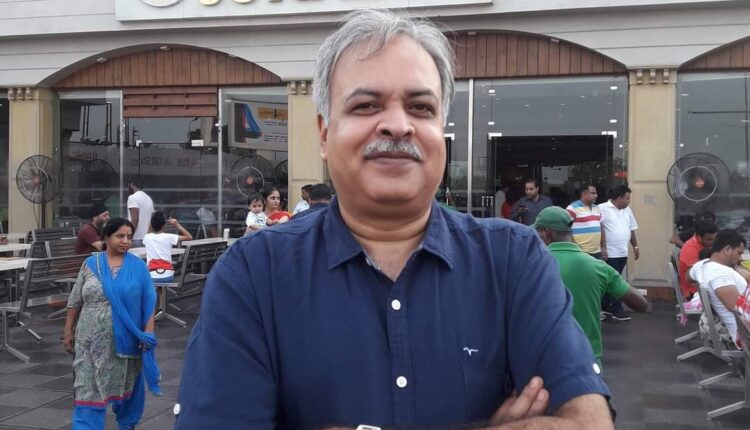 The Nayapalli Police apprehended Dr Acharya of the private hospital, shut over six years ago in Bhubaneswar.

The arrest was made based on two non-bailable warrants issued by the court under the NI Act against Dr Acharya.

Located at Acharya Vihar in Bhubaneswar, the Ayush Hospital and Trauma Care was raided by Directorate of Medical Education & Training (DMET) on June 30, 2016 following which the 120-bed six-storey private hospital was closed down.

During the raid, the state-level inspection team had found several discrepancies pertaining to health services.

Hrithik flaunts six pack abs as he steps into 2023